Although it seems that issues of tenure and use of land and natural resources are to be discussed within the framework of economic and law, these issues moral and ethical underpinnings should be handled from a wider scope. In the humanities, land, is harder to quantify, to divide and to allow unique property and/or usage rights. In fact, by using conventions and approaches from the field of culture, humanities can serve the public interest, as they consider a wider range of perceptions, needs and wants regarding the land. This paper provides a short overview on two inspiring lines of thought towards the question.

In Amy Balkin’s contemporary project This is Public Domain, the use of land is not as significant as ownership rights. Briefly speaking, Balkin legally purchased a parcel of land, which is distributed among an unlimited number of stakeholders and basically can be used according to each stakeholder’s choice. How land is used is a minor question in this project; the focus here is on the possibility to provide exactly the same rights to all owners, whereas ownership can be acquired without any barriers. 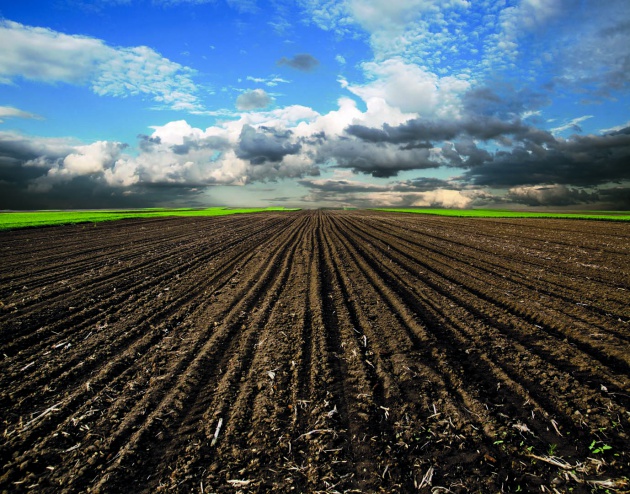 Unfortunately, Balkin’s ideas are rather abstract, a fact that makes it hard to assess the real potential of the project. An obvious obstacle to the establishment of a genuine public domain is the lack of similar ownership structures, which currently prevents a distribution of the acquired land in an adequate manner. Balkin advocates the notion that land must be licensed for everyone’s free use of not licensed at all; as legal solution does not exist at the moment, the project’s impact is hard to measure.

In sharp contrast to Balkin’s quest for freedom of use, Aldo Leopold provides a rather different criticism to the construct. The author assumes that the biosphere can serve as a closed system, where, if left without human interference, land, plants, predators and prey create together a perfectly balanced habitat. Leopold’s approach is not scientific in a direct sense; instead, Leopold deal with a series of paradoxes, in which humans tear down mutual relationships between them and their environment, thus deprive themselves from the potential benefits of nature.

Leopold finds such relationship, for instance, in the contribution of wolfs for trimming the herd to fit the range; the importance of the wilderness to aesthetics; and the notion that killing all grizzly bears in a region implies a significant loss for tourism. Moreover, nature puts major obstacles for people’s will to occupy a territory and even to hunt, regardless of the ability to use weapons.

Therefore, unlike Balkin’s denial of any restrictions to use land, Leopold seems to give nature absolute predominance. Nevertheless, even Leopold allows a variety of needs and perceptions of the construct, and hence denies sole ownership as a legitimate source of decision-making in regard to the use of land.