Literature / By admin / July 26, 2019
Allusion
a brief, usually indirect reference to a person, place, or event–real or fictional
Apostrophe
the sign (‘), as used: to indicate the omission of one or more letters in a word, whether unpronounced, as in o’er for over, or pronounced 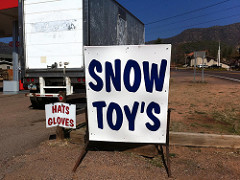 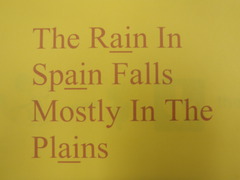 Caesura
a pause, especially for sense, usually near the middle of a verse line 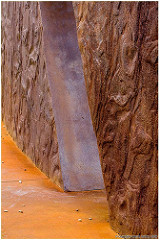 Denotation
the explicit or direct meaning or set of meanings of a word or expression, as distinguished from the ideas or meanings associated with it or suggested by it; the association or set of associations that a word usually elicits for most speakers of a language, as distinguished from those elicited for any individual speaker because of personal experience
Dissonance
a simultaneous combination of tones conventionally accepted as being in a state of unrest and needing completion
Figurative Language
speech or writing that departs from literal meaning in order to achieve a special effect or meaning, speech or writing employing figures of speech 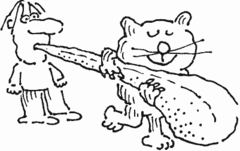 Free verse
verse that does not follow a fixed metrical pattern
Hyperbole
an extravagant statement or figure of speech not intended to be taken literally, as “to wait an eternity 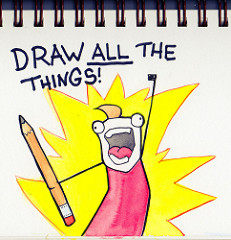 Iambic pentameter
a common meter in poetry consisting of an unrhymed line with five feet or accents, each foot containing an unaccented syllable and an accented syllable
Metaphor
something used, or regarded as being used, to represent something else; figure of speech, implied comparison 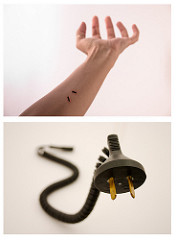 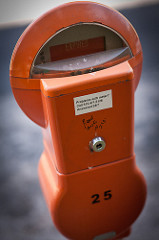 Personification
he attribution of a personal nature or character to inanimate objects or abstract notions, especially as a rhetorical figure 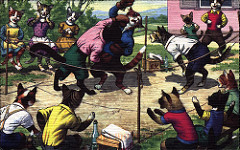 Romanticism
A movement in literature and the fine arts, beginning in the early nineteenth century, that stressed personal emotion, free play of the imagination, and freedom from rules of form.
Refrain
a phrase or verse recurring at intervals in a song or poem, especially at the end of each stanza; the principal, recurrent section of a song or poem 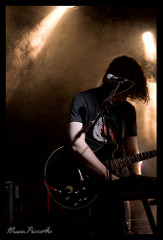 Simile
a figure of speech in which two unlike things are explicitly compared, as in “she is like a rose.” 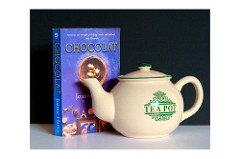 Speaker
a person who speaks, especially at a formal occasion 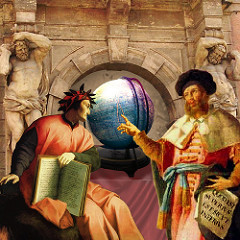 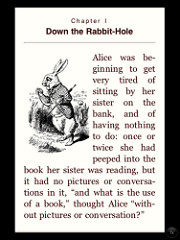 Tone
particular quality, way of sounding, modulation, or intonation of the voice as expressive of some meaning, feeling, spirit, etc. 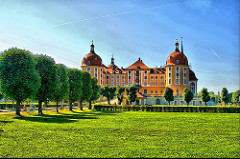 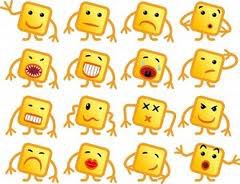