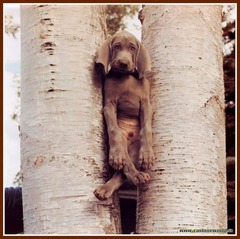 End-stopped
Having a pause at the end of each line. 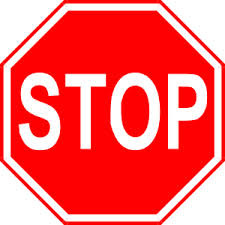 Ellipsis
The omission from speech or writing of a word or words that are superfluous or able to be understood from contextual clues. 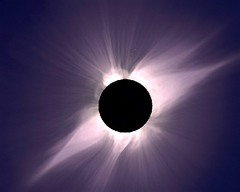